EVENTS IN AND AROUND MORETONHAMPSTEAD

BACK TO MAIN CALENDAR 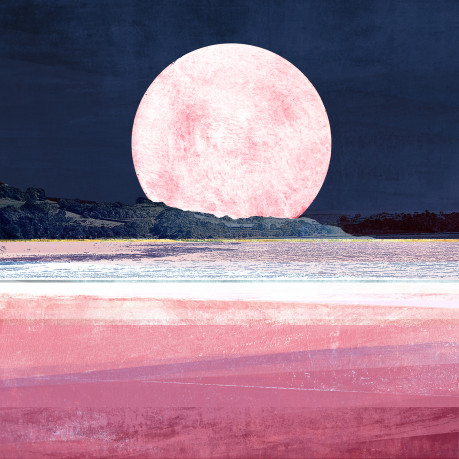 Neil Beech travelled the world as a textile pattern and t-shirt designer for twenty years before returning to Devon and using his skills to investigate landscape and its relationship with memories and fiction. He uses mixed media digital collages, with elements of photography and painting, alongside oil and acrylic on board and canvas. His landscapes are strangely familiar with slightly hallucinogenic evocations of space, time and place that contain an other-worldly sense of beauty.

By way of contrast, Jeremy Speck is strongly influenced by the abstraction of natural forms, as well as the work of 20th century British artists, in particular the St. Ives school.  Starting with a loose design of cut paper or sketch, Jeremy uses the printmaking techniques of lino, woodcut and screenprint to create enigmatic works, layer by layer, attempting to achieve a fine balance between form, colour and texture.

This exhibition promises to reinvigorate the senses! www.greenhillarts.co.uk

Find out how to advertise your event here 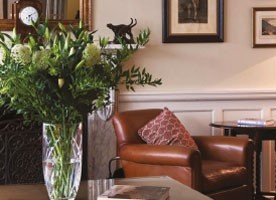 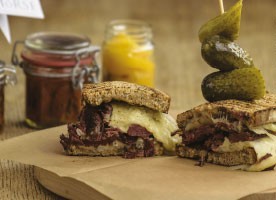 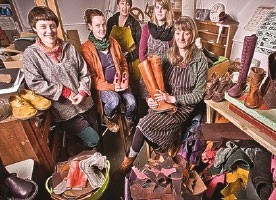 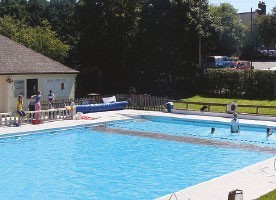 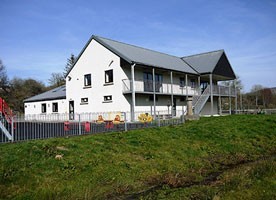 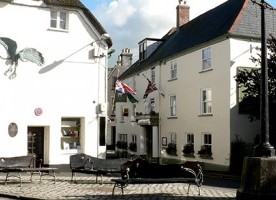 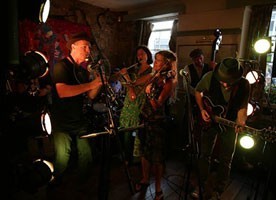 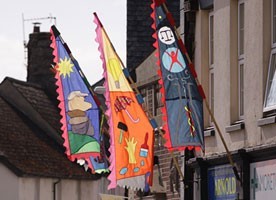